Rutting Season, The Social Season of the Year for Elk.

Rutting Season, The Social Season of the Year for Elk. 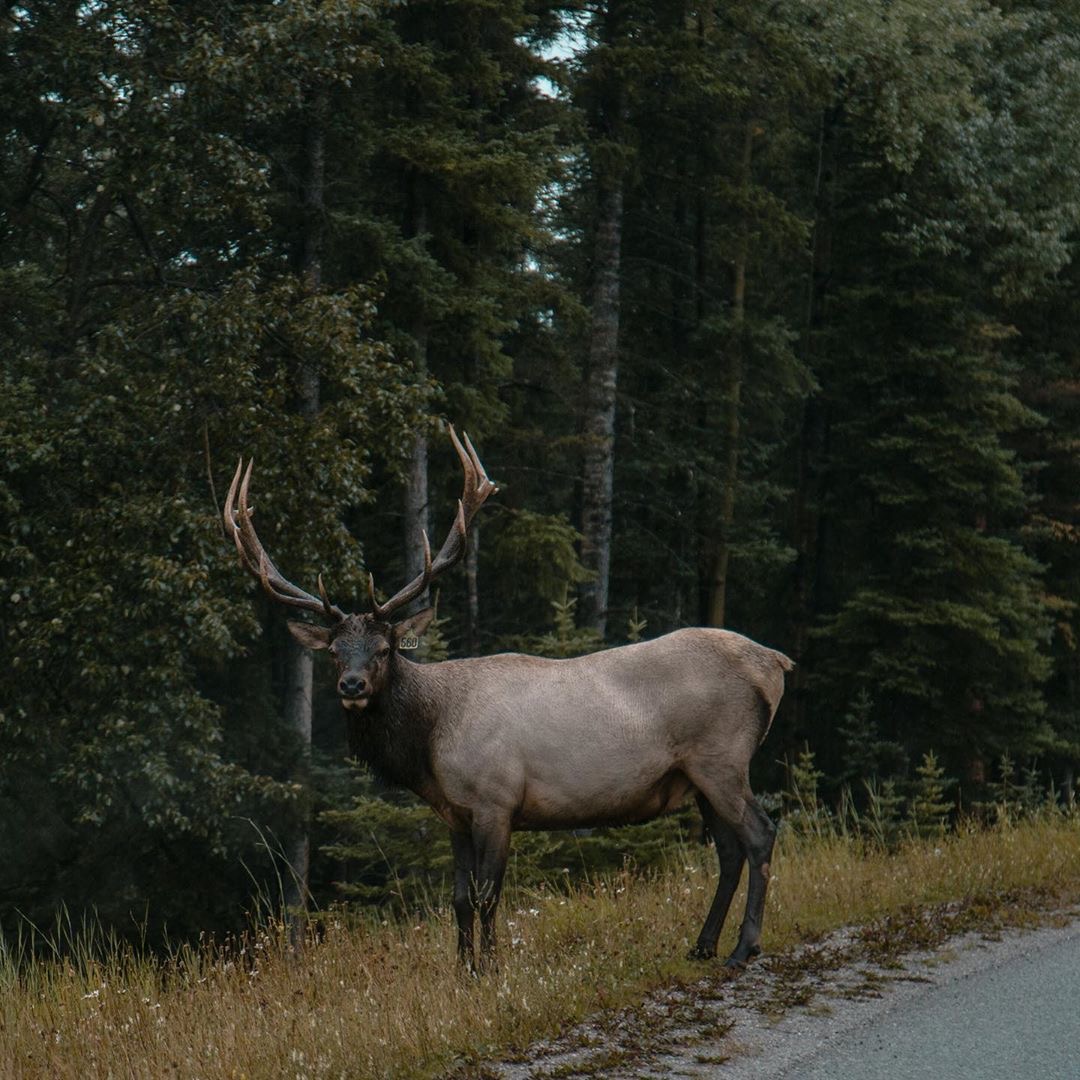 Fall in the Canadian Rockies is as picturesque as it gets! With vibrant auburn shades of foliage on the trees and snow-capped mountains autumn in the Rockies promises the return of winter and the thrill of sliding down the slopes of Goat’s Eye Mountain.

Come fall, much of Banff’s wildlife is cathartic from a summer of feasting on berries and wild grasses. With the bears, sweet and plump from a summer spent eating now preparing to den for winter; it’s the elk who take center stage come fall in the Canadian Rockies.

For elk, the social season for the species is the years 3rd quarter. Rutting (or mating) season ranges from late August to early November – and is at its busiest from mid-September to mid-October.

During the Elk Rut, Bull Elk compete for the attention, admiration, and adornment of the female (cow) elk. For the male elk, their one and only goal is to prove they are the “manliest” of the species and by proving so, they’ll win the loyalty (for the year) of the harem.

With love on the line, during the Rut, Bull Elk become more aggressive and temperamental – especially with their contemporaries. In Banff, during the fall months, it becomes more common to witness bull elks charging at each other and dueling with one and other in a show of locking antlers as they battle for the affection of the harem.

As a witness of the rut, it’s important to note that much of the “aggression” shown between the males is just show. Elk rarely engage in real fights as it can deplete them of too much energy. Instead, they battle for show, by showcasing their impressive rack (of antlers), their stiff neck, defined physic, and of course their musky odor.

As with any pageant, the elk rut would not be complete without the “talent” component. During the Rut, Bull Elk will sing for the female cows. Their crooning is referred to as “bugling.” The song traditionally starts with a high pitch cry and transitions into a chorus of low resonating grunts. For elk, bulging is a form of communication that helps the Bull keep his cows in line while communicating with other male elk to stay away.

During the Rutting Season, it’s recommended to keep your distance from both bull and cow elks. Aim to stay at least 30 meters from the species at all time. 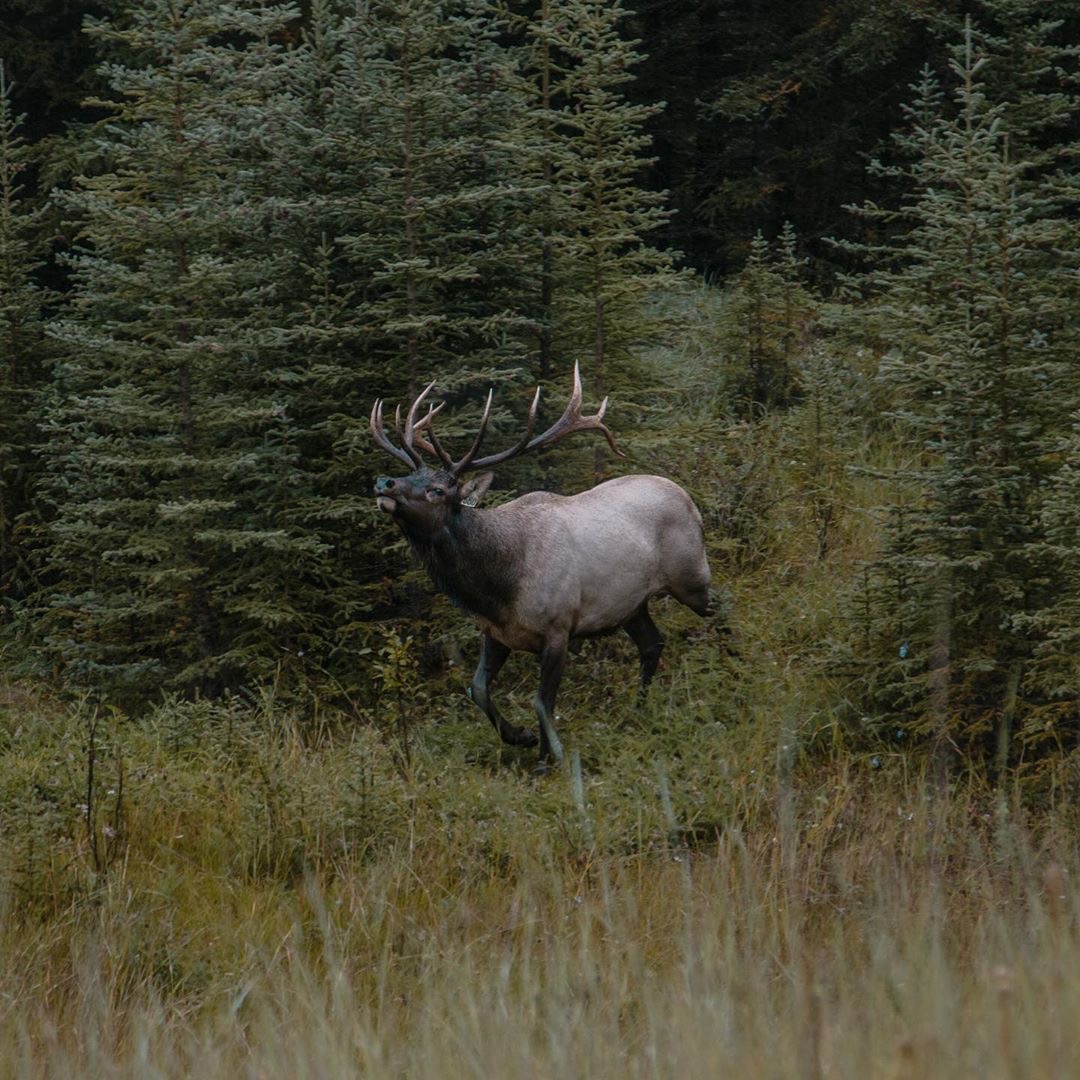 •    Watch for elk at all times, and detour around them

if necessary (preferably on the high side of the trail)

may prompt elk into aggression

•    Travel with pepper spray, a walking stick, or umbrella

•    If an elk gets to close for comfort, act dominant, maintain

eye contact, and make yourself as large as possible (an umbrella

comes in handy for this). Slowly back away