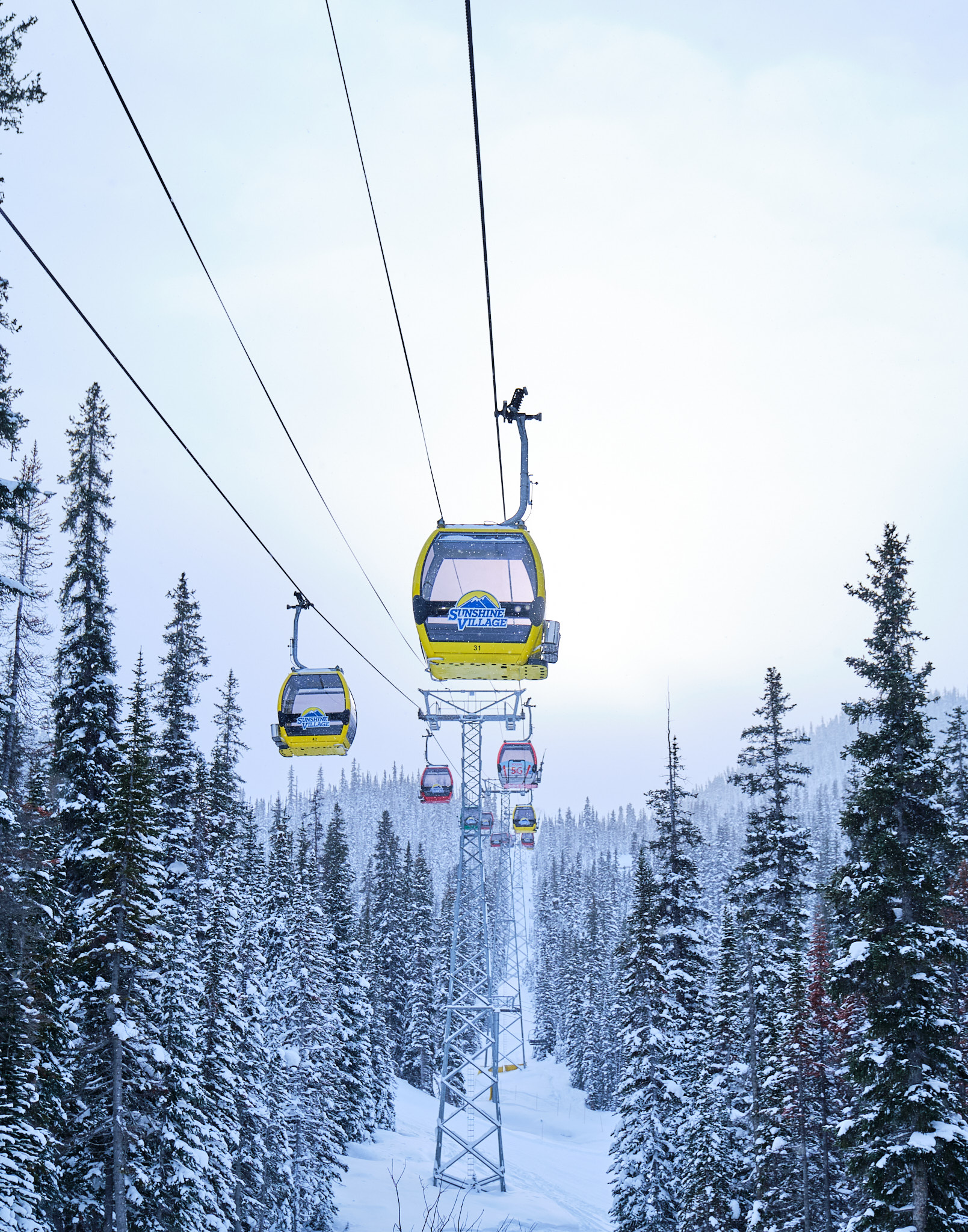 When people ask us what makes Sunshine, Sunshine – we can launch into tangent after tangent about our incredible snow (thanks to our unique location high on the continental divide), our extra-long ski season (which spans from early November to late May – this year we are open until May 23rd, our three mountains of diverse terrain (from easy greens to double blacks so extreme), our on mountain hotel, and of course our 12 creatively named modern lifts (we are home to Canada's most modern lift system).

From Strawberry Express to Goat's Eye Express, each chair at Sunshine was purposely built to efficiently cover as much of our mountain as possible. At Sunshine, we are known for our high-speed lifts that fly you from our village. Take a ride on any one of our lifts and enjoy 360 degrees of jaw-dropping, stunningly beautiful mountain views.

Have a favourite chair? Or in need of a chairlift conversation ice breaker? You're in luck! We collected some fun facts about our Banff Sunshine chairlifts! (These facts will also come in handy the next time you play Banff Sunshine Trivia)

Which lift is your favourite?