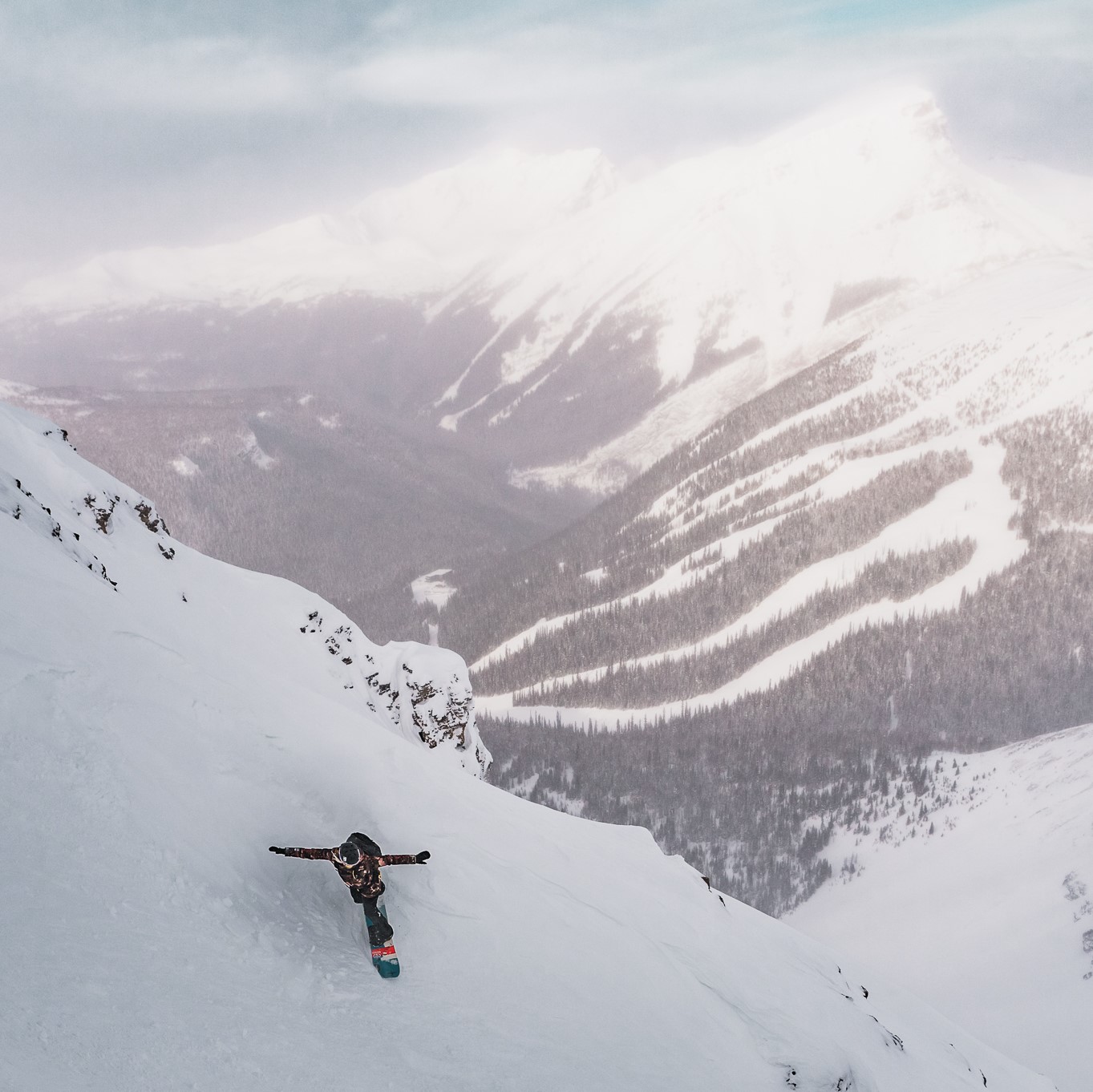 Goat’s Eye Mountain is a macho, macho, Mountain. The ski and snowboard terrain of the lift boasts the Rockies' highest vertical from a single lift and features the most extreme inbound (and out of bound) terrain in the Canadian Rockies.

At the bottom of the ski lift, riders are warned that no green runs are found off of Goat’s Eye Express. Goat’s Eye Express is ripe with challenging runs perfect to “show off your skills.”  For the Ski Super Models, the place to ski and be seen is under the chairlift line on Super Model.

Like the run, this full-body bodyweight workout is designed to help tone your ski physique while elevating your heart rate. For this workout, all you’ll need is a pair of running shoes and a timer.

The goal is to work through each exercise for one minute, before moving onto the next exercise. Give yourself 10 seconds in between exercises to catch your breath, and two minutes in between sets – because you’ve earned that chairlift ride to rest. 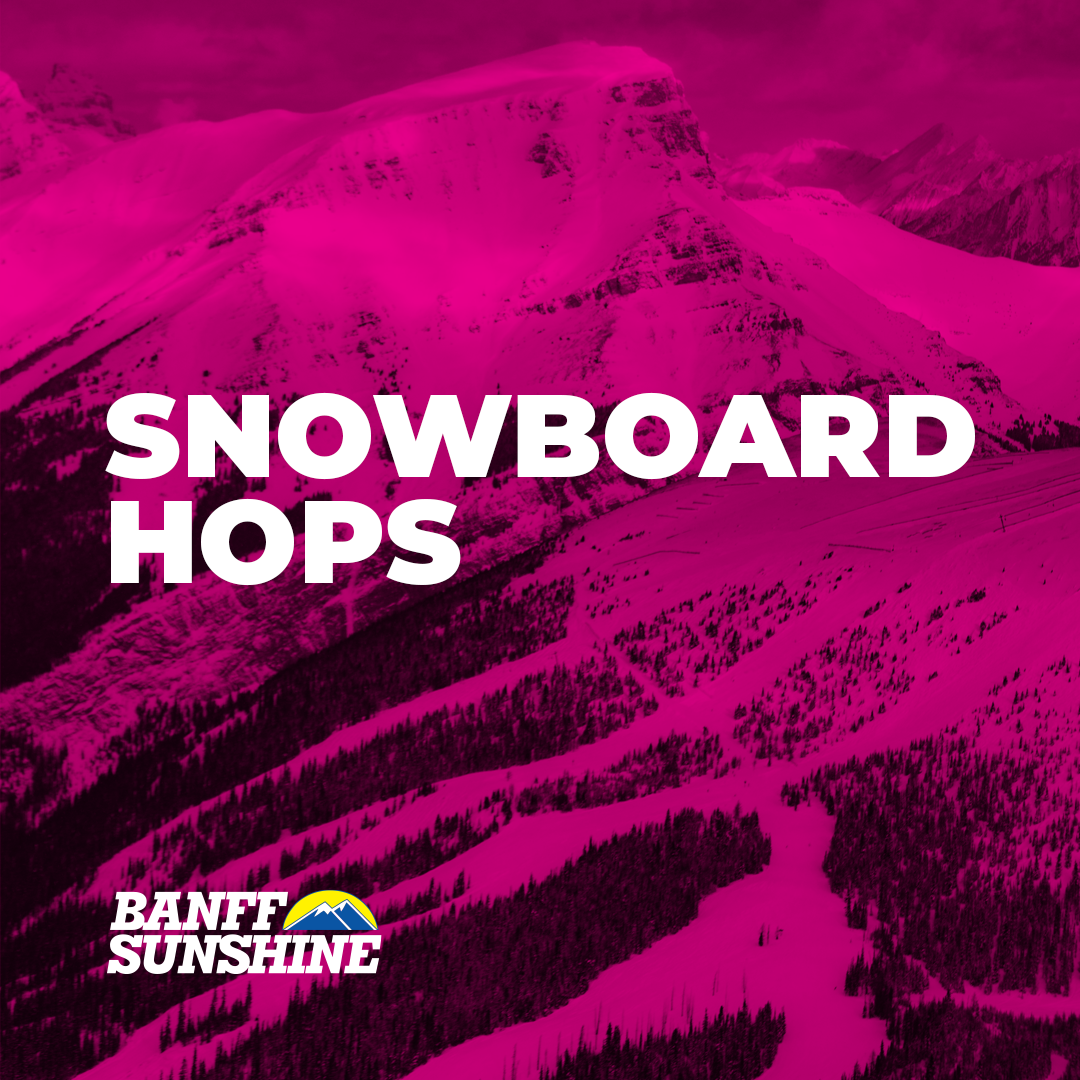 Set the timer for one minute and get into your snowboard stance. Find your feet a bit wider than shoulder-width apart, bend your knees, and engage your core. Start to hop off the floor as quickly as you can while engaging your core and maintaining your “snowboard stance.” 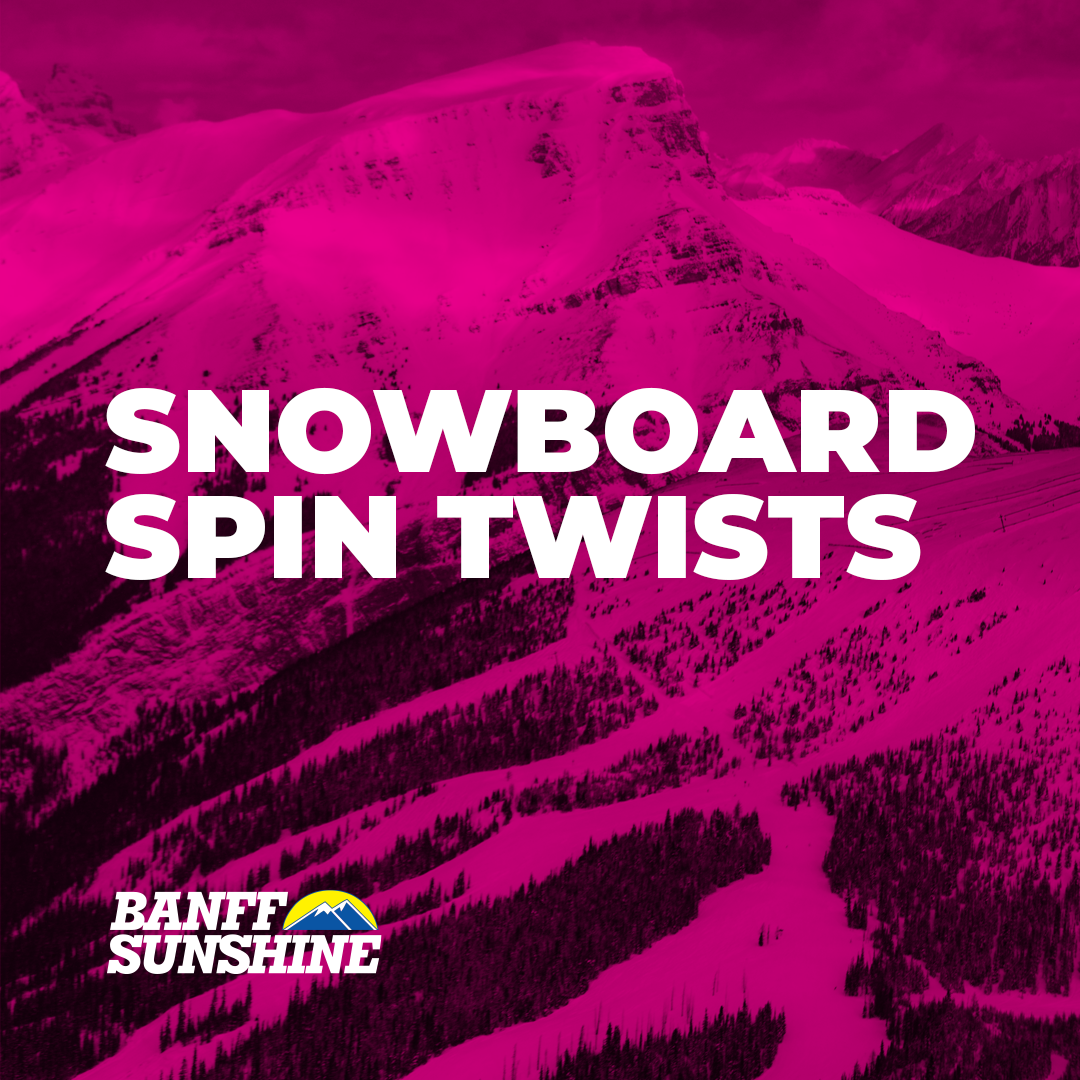 As a boarder, to ride down Super Model you’ll need to master your hop turns. This exercise will help strengthen your obliques which will strengthen your jump turns. From your snowboard stance, twist to your right like your winding up for a spin and return to center. 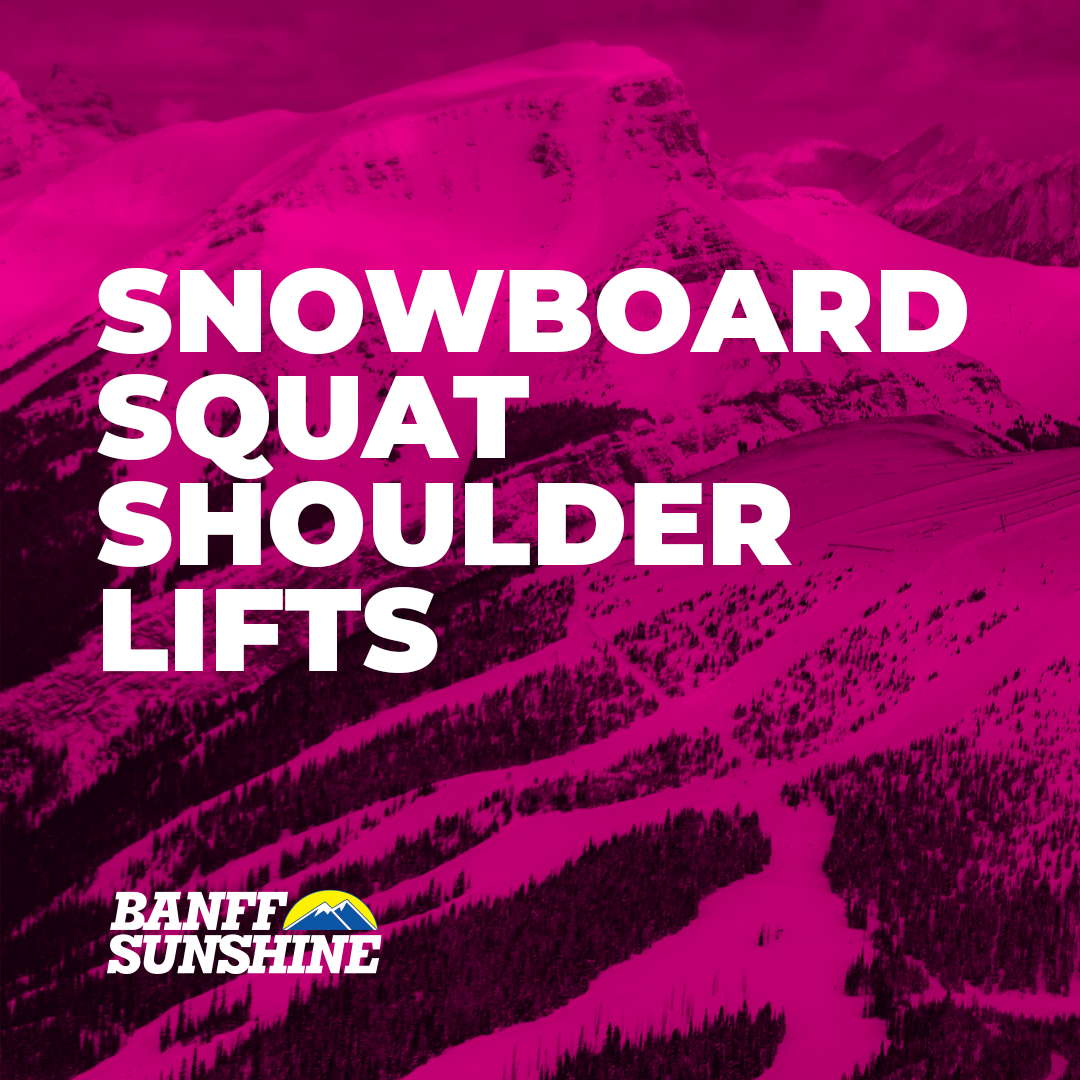 In your snowboard stance, bend your legs and squat down to tap your imaginary snowboard. As you extend up, keep your wide squat and lift your arms overhead into a shoulder press. 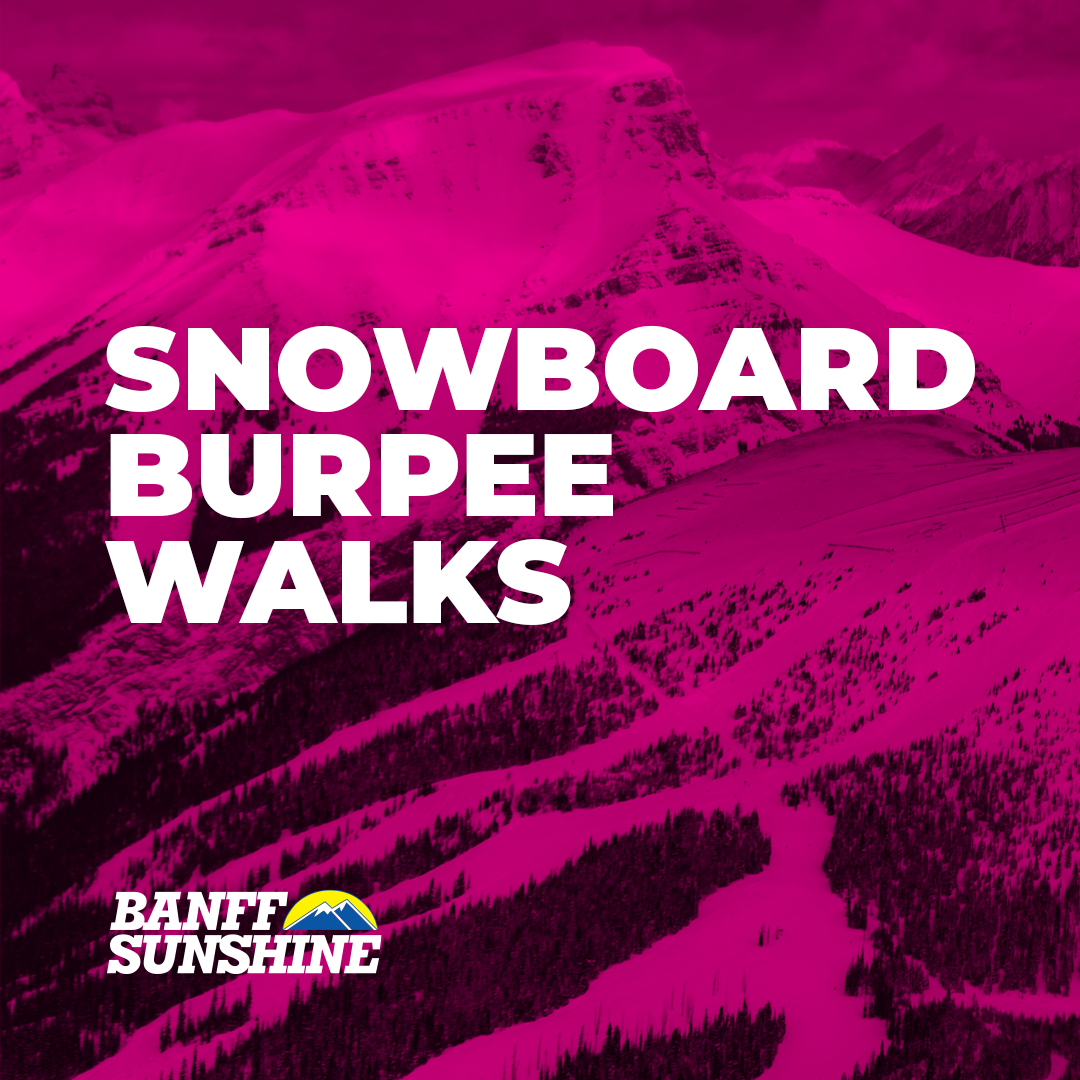 Start in your snowboard stance and bring your hands to the floor. With your hands on the floor, slowly walk your hands into a plank. From your plank do one push up before walking your hands back in and standing with a jump. 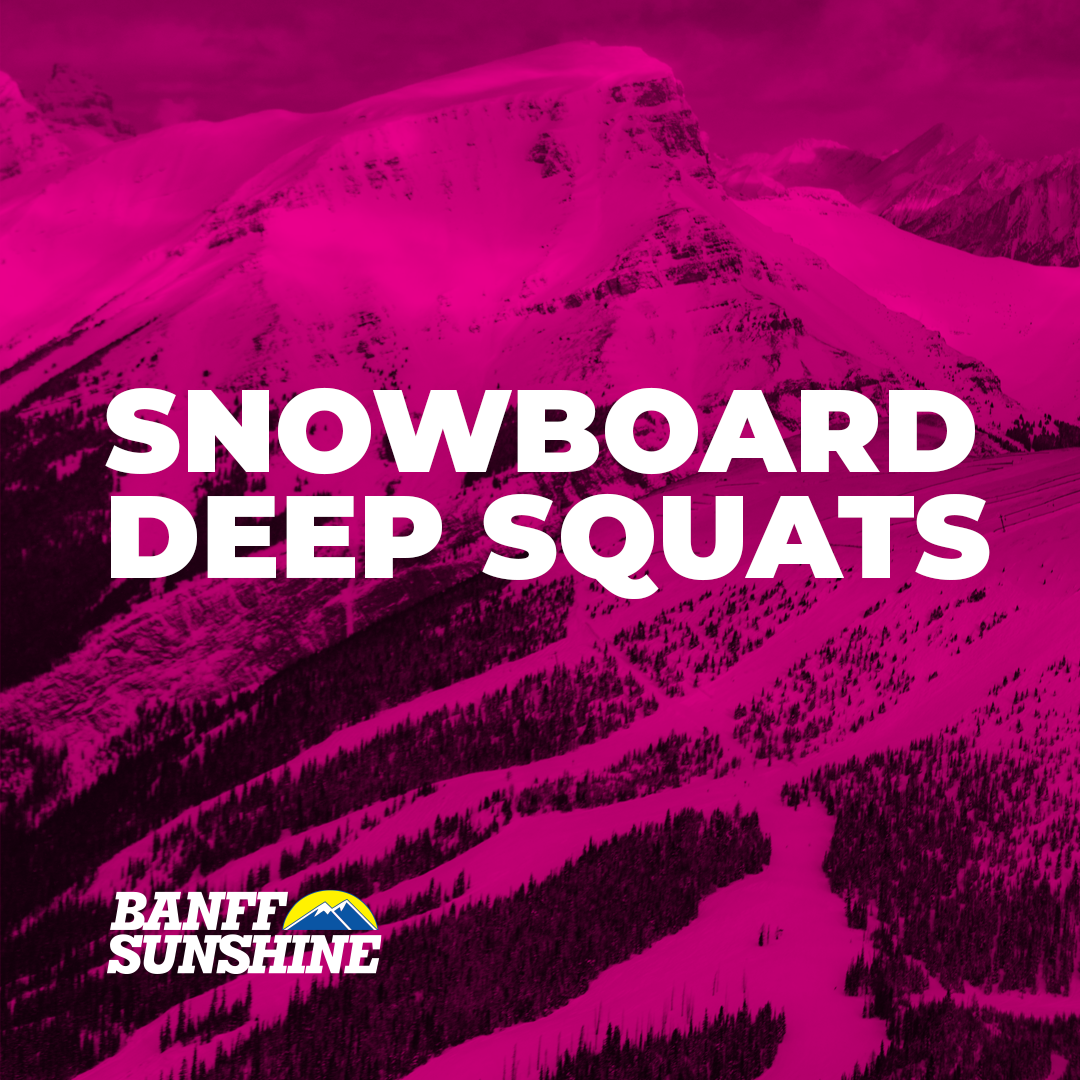 Once again starting in your snowboard stance, squat down as deep as you can. From your lowest point engage your hamstrings and push up to your starting stance. 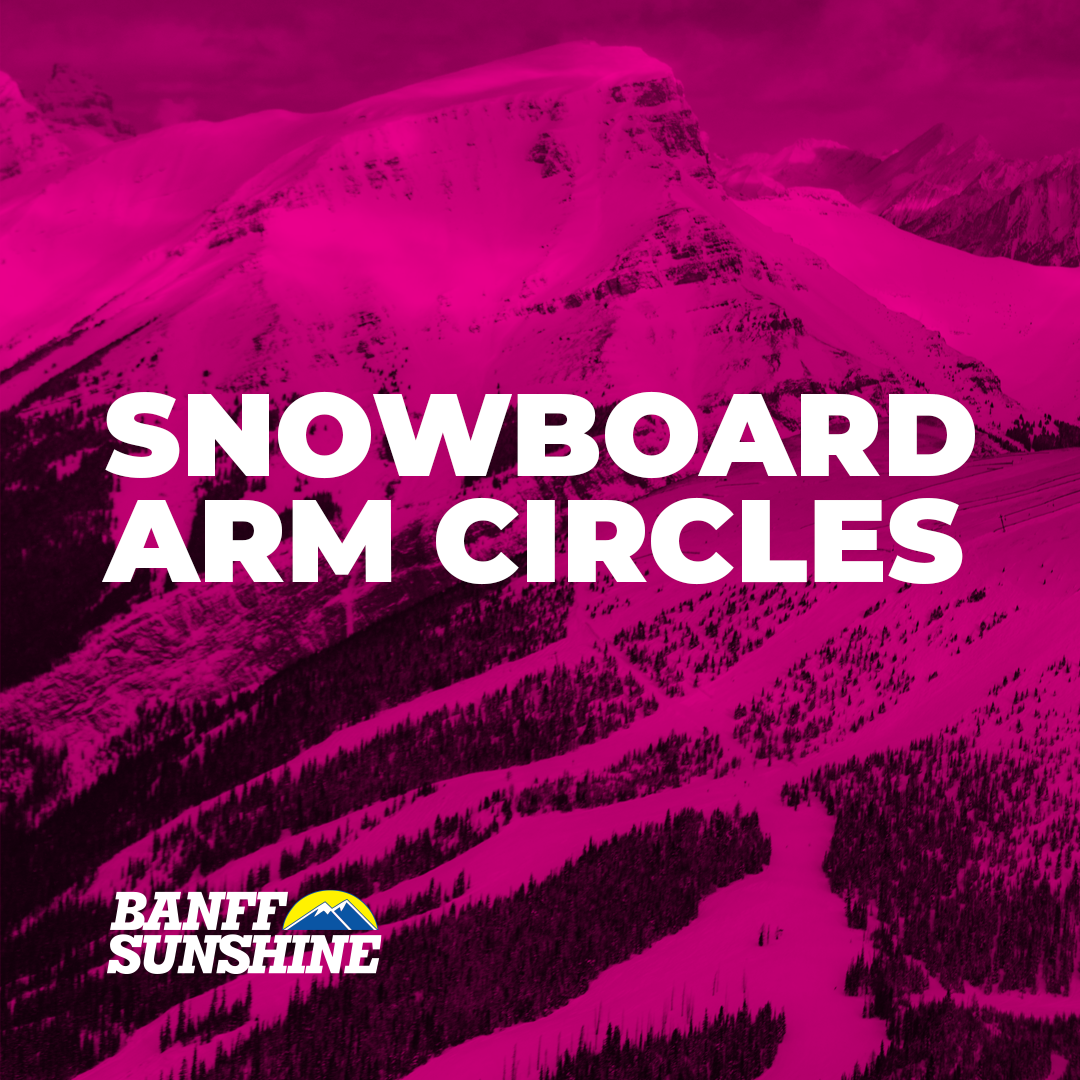 Back in your snowboard stance bring your arms up to the side extended straight out. Start circling your arms back in small circular movements. 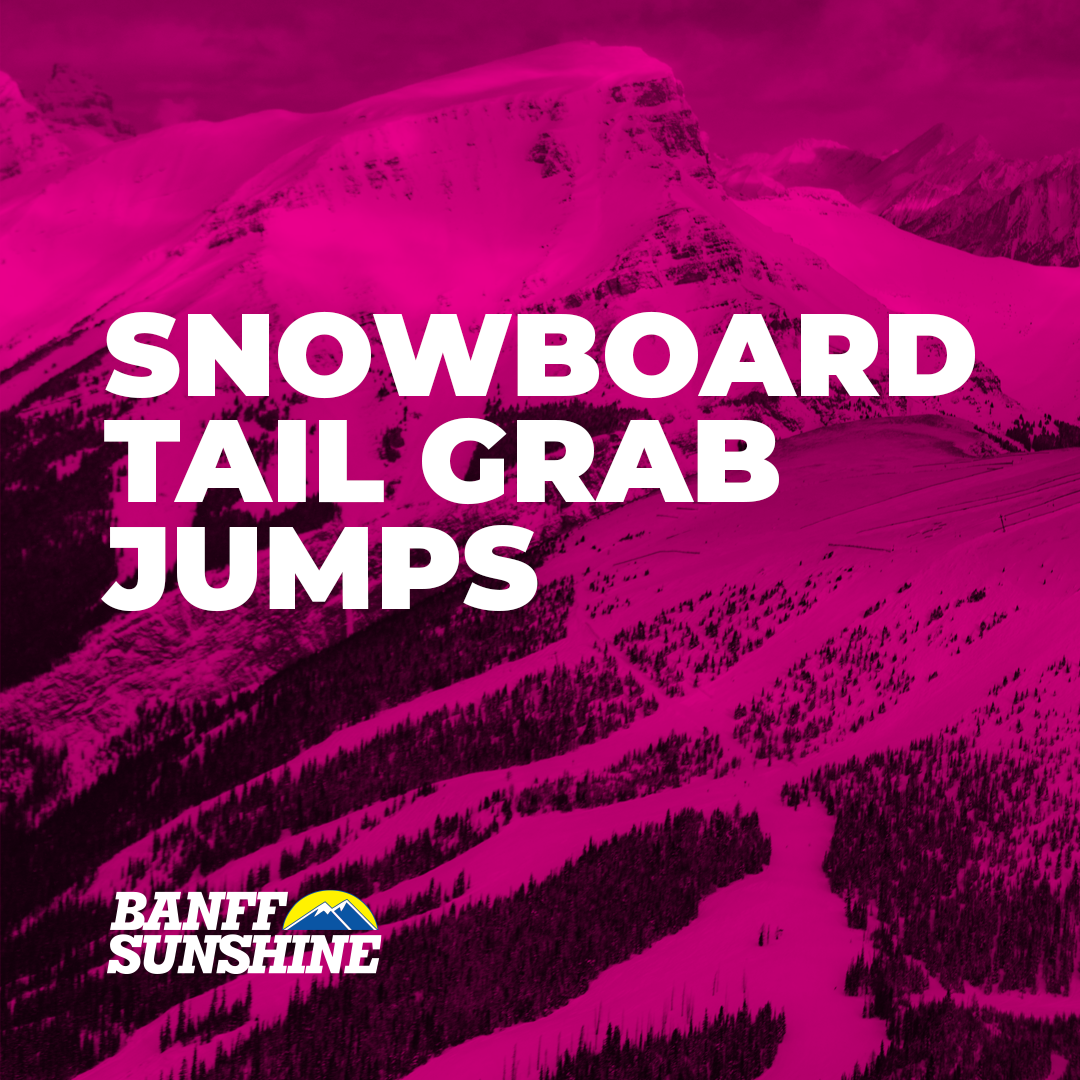 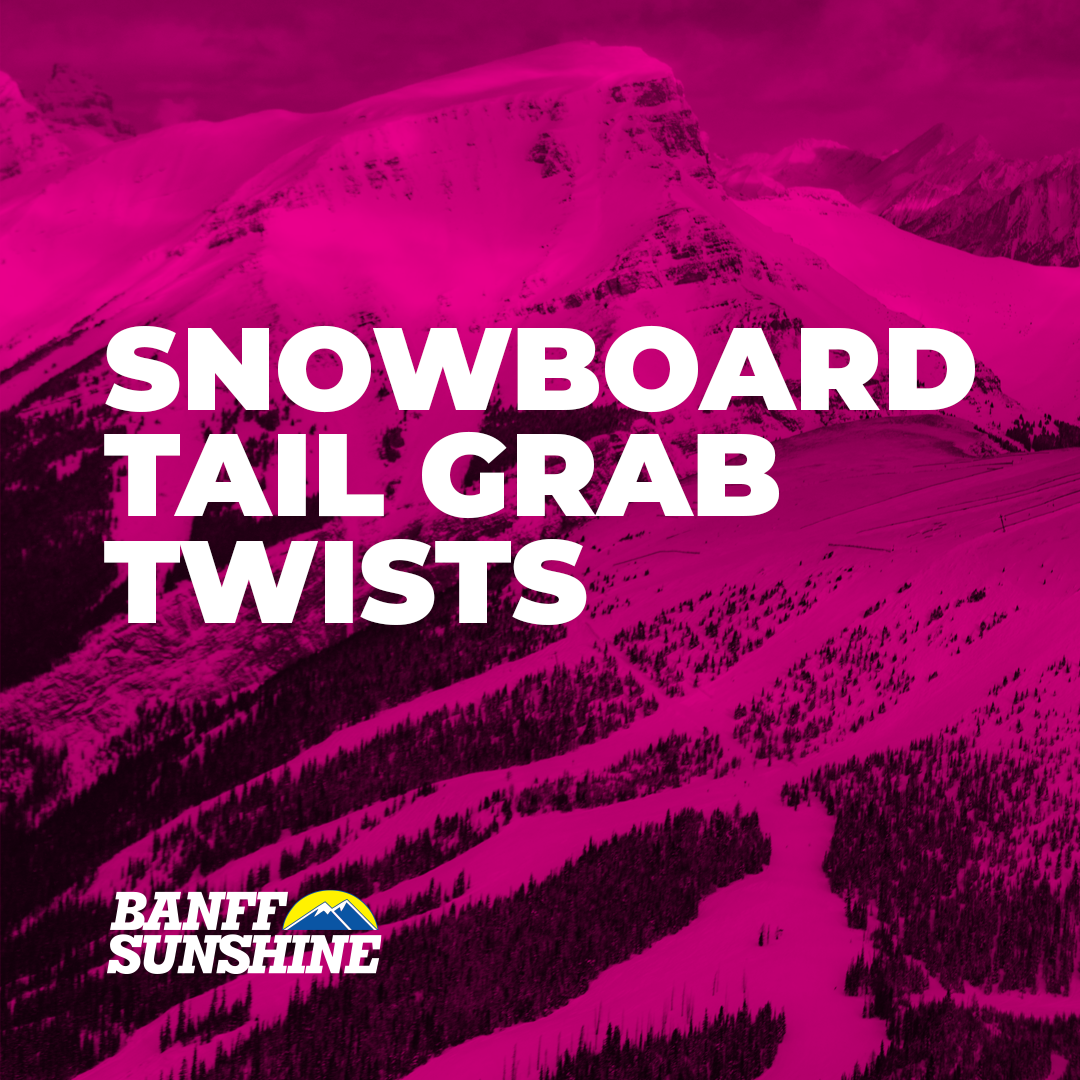 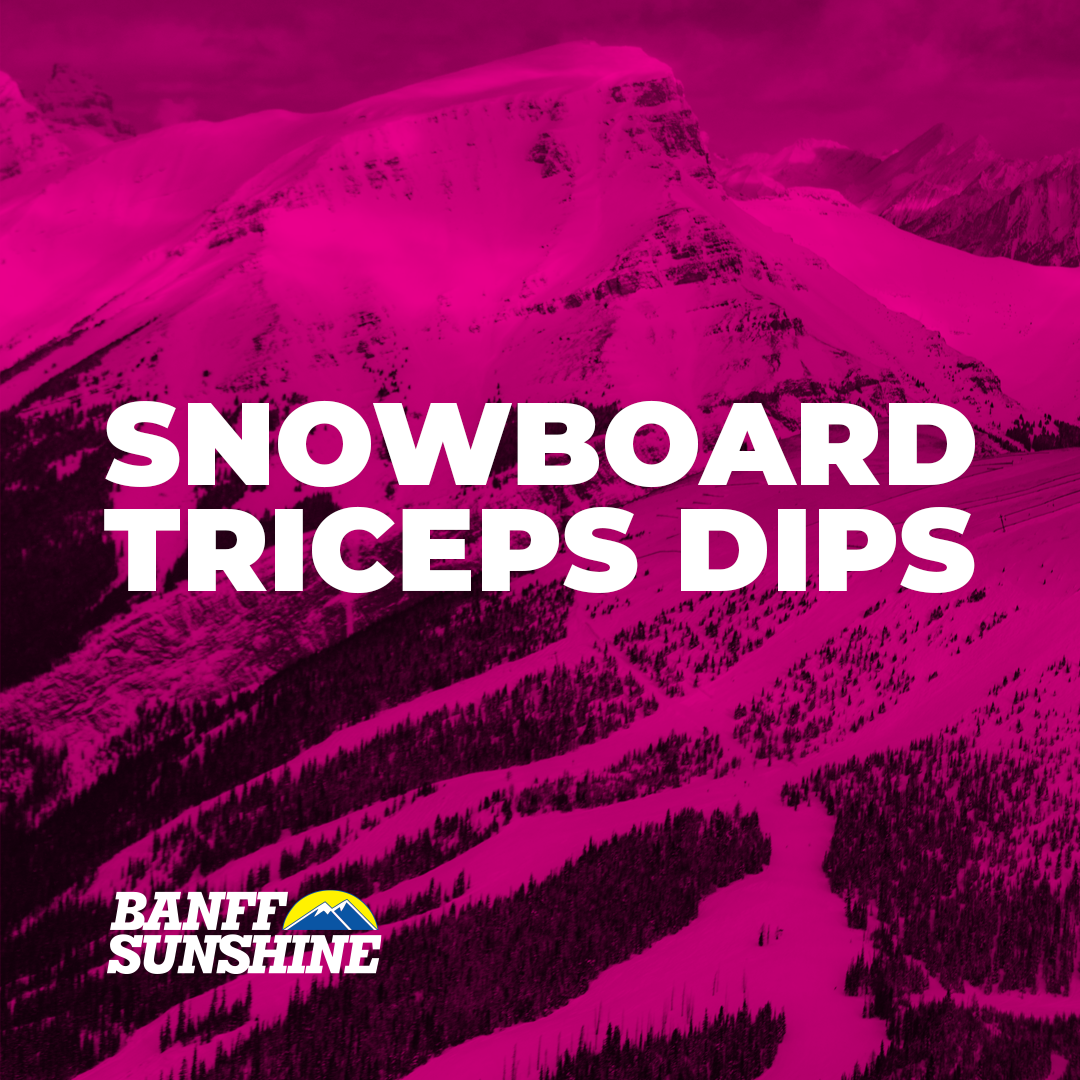 Either on the floor or using a ledge or a chair, place your hands on the flat surface and bend your triceps down to 90 degrees and extend. 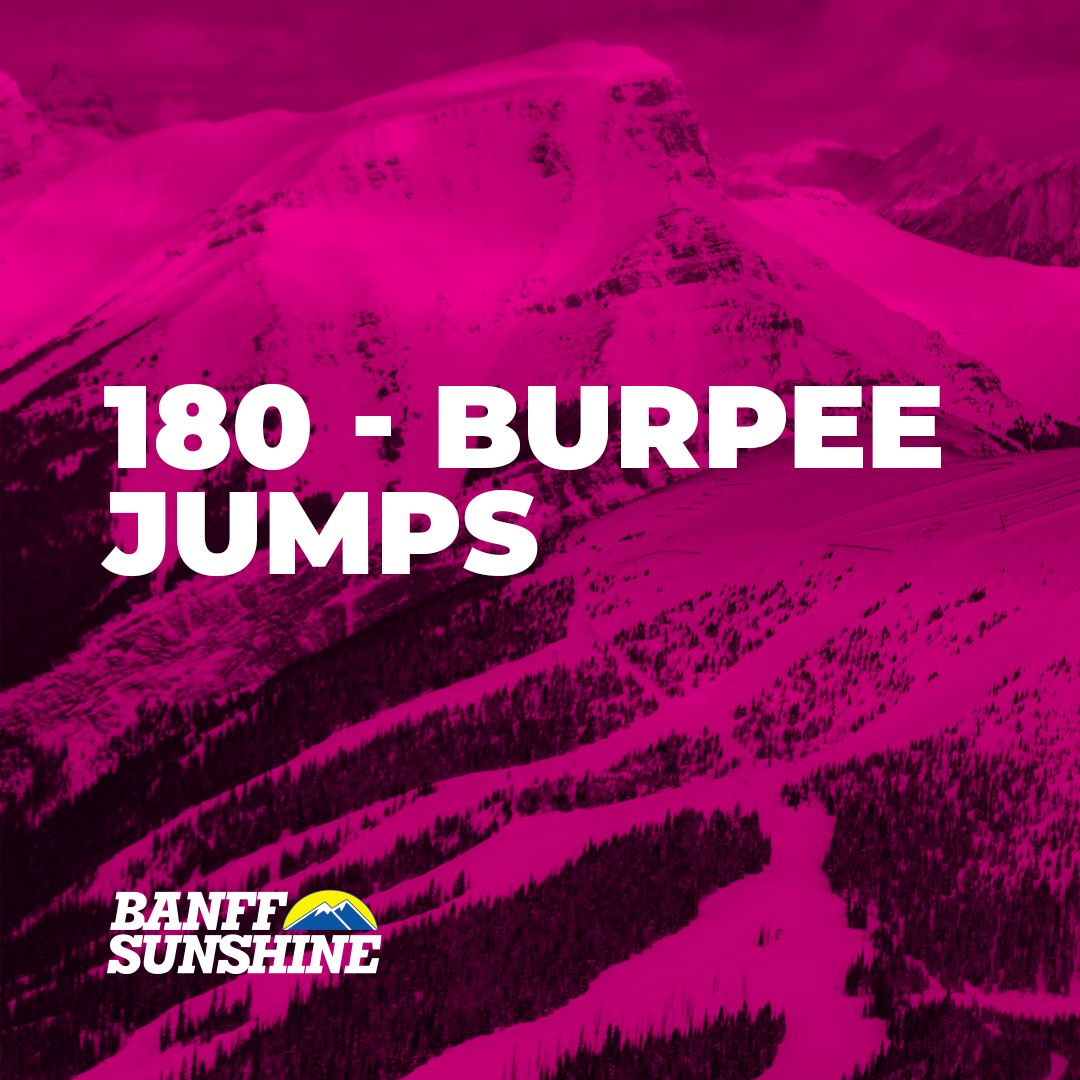 Jump up and spin 180 degrees. As you land, plant your hands and come down into your burpee. Jump your feet back in, and as you stand jump 180 degrees in the opposite direction. Repeat as many times as you can in one minute.

Catch your breath and enjoy the view of the Shoulder and Delirium Dive as you fly back up for another lap through. For an Express workout, work through the exercises twice – once leading with your right side, and once leading with your left side. For a more extreme workout repeat the exercises four times, twice on your right and twice on your left.